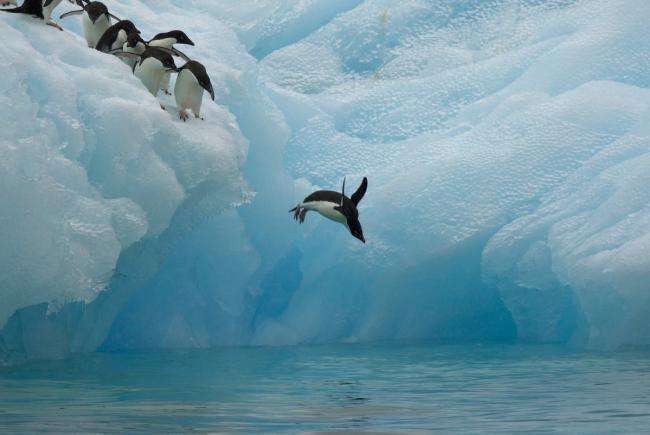 LONDON: According to new data released on Thursday, the state of the world’s wildlife may be worse than scientists have previously estimated. Although more than 147,000 plants and animals have had their status evaluated by scientists, many species are still deemed to have insufficient evidence to provide a complete assessment. As a result, those species […]