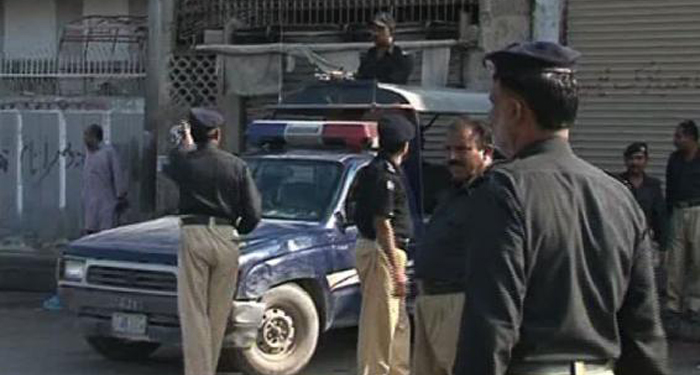 KARCAHI: Two police engagements in Karachi on Friday resulted in the deaths of two robbers and the arrest of another two. Details indicate that there was a police encounter in the Karachi neighbourhood of Timuria during which two criminals were murdered and a civilian was hurt when the robbers opened fire. SSP Central Maroof Usman […]