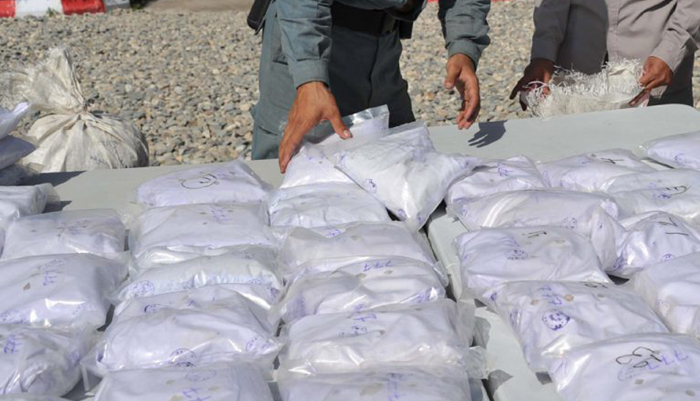 KARACHI: On Friday, the Anti-Narcotics Force (ANF) detained five individuals, including a lady, and seized 45 kg of drugs during operations against drug dealers across the nation. According to an ANF spokeswoman, 3 kilogrammes of heroin and 6 kg of hashish were found on three suspects in Sohrab Goth, as well as 2 kg of […]