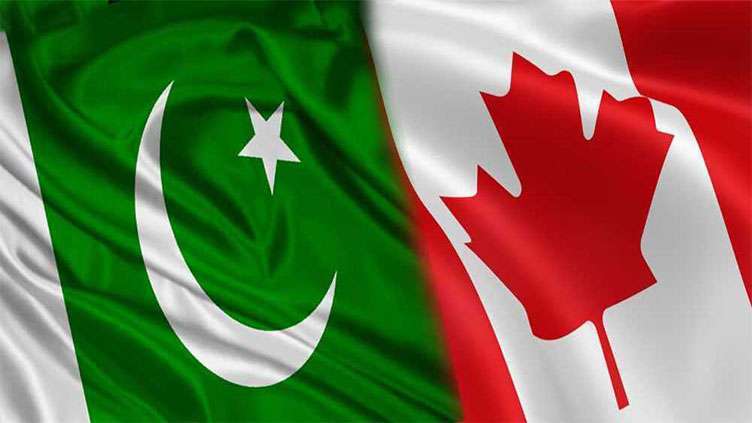 TORONTO: Following Pakistan’s devastating flooding, the Canadian government would donate C$25 million (US$19 million) and match C$3 million (US$2.29 million) in donations, according to Prime Minister Justin Trudeau on Tuesday. The federal government will match contributions you make to the humanitarian coalition up to $3 million until September 28. Trudeau stated at a news conference […]